From Saudi Arabia’s win over Argentina to Japan’s dominating over Germany, World Cup 2022 has had its fair share of upsets. During the intense moments of the tournament, fans get too invested in the ongoing match and sometimes go overboard with their celebration.

Twitch streamer, xQc was streaming live when he came across the video of one such fan. Félix Lengyel, better known as xQc, is not only a former Overwatch League(OWL) player but also one of the most followed streamers on Twitch with 11.4 million followers.

The video showed the man watching the nail-biting match of Argentina vs Netherlands where the match’s fate was decided through penalties. After Argentina scored 4 penalties against Netherlands 3, the man was over the moon and in excitement, he jumped through the window breaking the glass.

xQc appeared to be very shocked at the man’s celebratory stunt saying, “What the f**k is wrong with this guy?”  He proceeded to say,

“What the f*ck? People die doing that sh*t. I’m not kidding it. That’s crazy.”

Watch xQc’s reaction in the video below.

xQc is famously known for not being afraid to speak up on controversial topics. Recently, he also spoke up regarding Adin Ross promoting and collaborating with the controversial internet personality, Andrew Tate.

Watching Adin’s stream with Tate, he said, “What is Adin doing, dude? Dude, I saw him with someone in the bathrobe. I don’t think I care that much. I don’t want to hear people kid about this, because I don’t get it. Like, I don’t know, like, what? Bro, isn’t he (Andrew Tate) canceled everywhere?”

He went on to say that Andrew Tate uses Adin Ross to promote himself, “It is what it is. Bro, bro, bro, Tate’s platform collapsed on all ends. He just sees Adin as; to be the biggest platform. He’s literally yaying. He’s yaying.”

What do you think of xQc’s comments? Let us know in the comments section ahead. 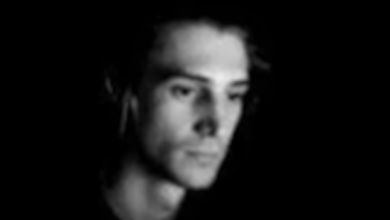 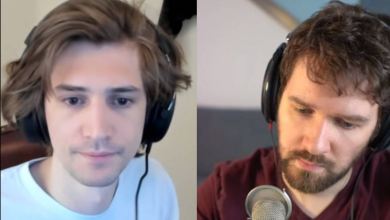 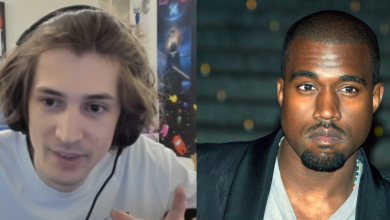 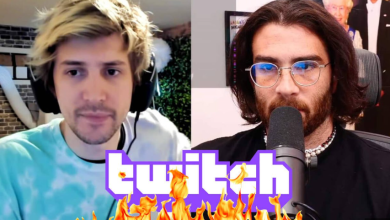