BioWare is not interested in making a Star Wars game, at least not in the near future. The company is going to focus on other franchises like Dragon Age and Mass Effect instead. Whether or not that is the right way to go is debatable keeping in mind how fans reacted to Mass Effect Andromeda. According to BioWare General Manager Casey Hudson:

The devs clearly have a  lot of love for these two other franchises and while we would love to see another Dragon Age game I only want another Mass Effect if it is done right this time and if it has something unique to offer as compared to the previous titles in the franchise. I am sure there are plenty of other people that feel the same as well.

People would appreciate another Star Wars game keeping in mind how awful Battlefront 2 was. There is a small team making preparations for the next Dragon Age game and I am sure that will be the focus of the developers in the coming months after they have released Anthem. Hudson further went on to mention:

“There are so many games that […] we as a studio want to get to. So, one challenge is, to make a really great game on this scale really, at this point, takes the majority of the studio the size of BioWare, and we’re a pretty big studio. There’s so many more games that we want to make than we can’t get to, so we kind of have to pick and choose and move through them. But, I’ve always loved Star Wars, I loved making Knights of the Old Republic. So…we’re always trying to figure out what’s next.”

While Star Wars is not a game that Bioware is going to be making, there is a lot of hype surrounding Anthem and I am pretty sure that people are going to appreciate another Dragon Age game as well. 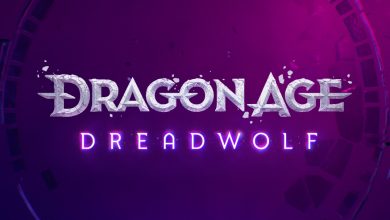 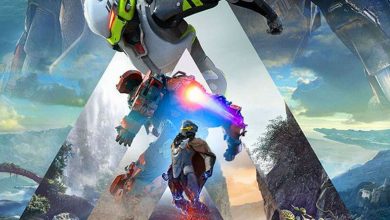 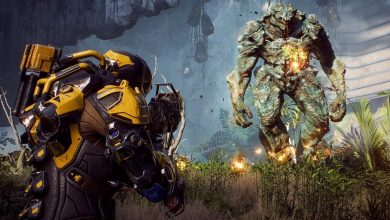 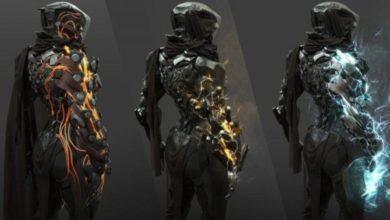