The DualSense is PlayStation 5’s exclusive new controller that has been subject to an immense amount of praise and critical acclaim ever since the duo was released. The introduction of haptic feedback has attributed to a truly immersive experience, not to mention the thrill of the adaptive triggers. However, if there’s one thing that people are yearning for regarding the DualSense, it’s the color scheme of the controller.

Don’t get us wrong. The black-and-white color is fairly eye-catching to say the least, and you can even tint the controller yourself with a variety of options. However, to have a different-colored DualSense shipped to you by default is something most PlayStation 5 owners are craving for right now, and it seems that Sony has started to pay heed to this matter.

Spanish media publisher Areajugones has reported that the DualSense is set to be released in two different color schemes: red-and-black and red-and-gray. The website says that they have received information from an inside source that believes such progress is underway over at Sony’s.

The image above is a depiction of what the new DualSense controller might look like when launched. This mockup has been created by an artist called Snoreyn.

It’s likely that an official announcement is bound to happen over the course of the next few weeks. A DualSense donning a sense of fashion would do nothing but sell huge numbers.

What do you make of this leak? We would like to hear your opinion in the comments section below. 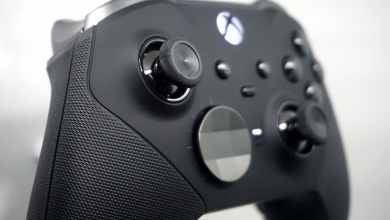 A DualSense-Like Controller Might Be In the Works at Xbox 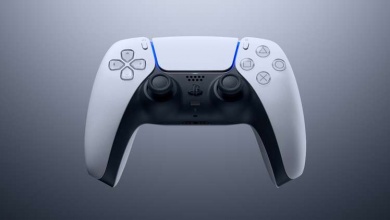 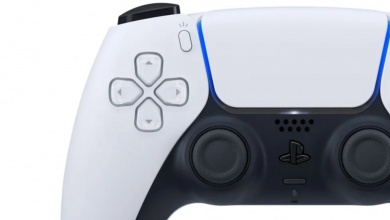