Dying Light 2 was one of this year’s hotly-anticipated titles. While it was delayed several times, leading many to think that the game would likely arrive very late if it arrived at all. The game was finally released in February this year and offered players an upgrade from everything that made the prequel so beloved.

Dying Light 2 also arrived with its fair share of troubles upon launch, but Techland has been hard at work and delivered patches and updates to solve the issues. The latest Update 1.3.0, according to the developer,” focuses on fixing a lot of co-op issues, and dei=livering completely new endgame content awaited by the community.” The highlight of this update is indubitably the much-awaited New Game+ that lets you replay the game “with modified game parameters in place to encourage a second play-through by the implementation of a unique system and experience.”

This update will surely entice Dying Light 2 players to go back into the game and re-experience it with new features, adding to the replayability of the already lengthy game. As this update is also quite focused on cooperative fixes, players can now experience Dying Light 2 properly with friends, offering loads of fun. 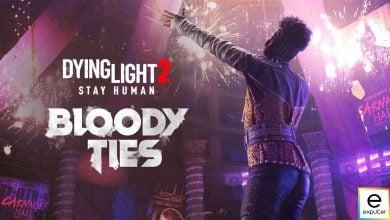 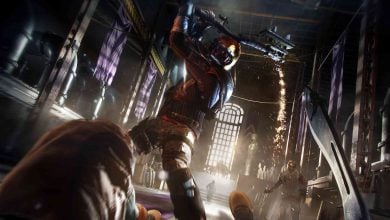