Good or evil, Elden Ring players are always up to something. Sometimes a player would be helping the whole community by finding a way to defeat the infamous Starscourge Radahn without even doing anything, while other times, someone would be off to slaying the beloved Pope Turtle and pushing the whole Elden Ring community to tears. This time around, one of the players has recreated the Limgrave scenery from Elden Ring in a completely different game, Far Cry 5.

Mojo Swoptops, a channel on YouTube, recently posted a video featuring the bewitching scenery of Limgrave from Elden Ring recreated in Ubisoft’s 2018 first-person action-adventure shooter game, Far Cry 5. Limgrave is the very first scenery that players are greeted with when they enter the realm of the Lands Between. In the video, the player shares all the steps building the Elden Ring scenery in Far Cry 5, and the outcome is absolutely enchanting.

They start off by creating the terrain and then creating the cliffs with perfect measurements, which, by no means, is easy to pull off. After that, they build the castle on top of the reaming hills, infrastructure, and everything in between. Lastly, changing the lighting and the time of the day to match the Elden Ring setting, making it look exactly like the original.

The player also recalls the start of the game nostalgically in the description by saying, “I’ll never forget finally defeating the giant lurking beneath them and staring out to the sea, simply taking in just how epic the battle was – only to eventually realize that this giant was a minor enemy in the game.” The whole recreation was done on the Xbox Series X, as mentioned in the title of the video, and it also shows the capabilities of both Far Cry 5 and the console. 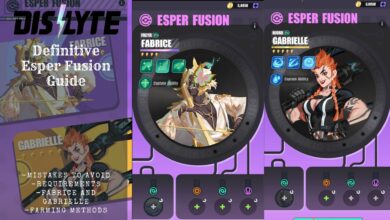 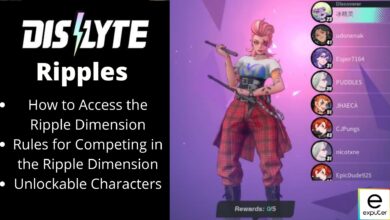 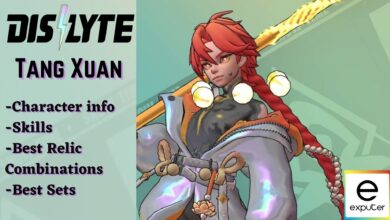