Halo Infinite leaks usually consist of new weapon leaks, future events, maps, and many other things in general. One of the most recent leaks revolves around a new DMR, which was previously in Halo 5: Guardians and seems to have made an appearance in Halo Infinite as well now.

However, weapon leaks are not the only item raging war in the community. As of recent, a new data mine shows a new type of event releasing (thanks, @leaks_infinite), but not the type you are expecting. Recently data-mined Waypoint information indicates that there might be a possibility of paid events in the future.

The data mine dictates the process of purchasing a certain ticket and playing the specified event. Some keywords indicate that these tickets would increase either experience gains or some other unspecified item. The word “Season” is also thrown around, which might mean that during Seasons, some exclusive paid events might come up.

These timed events might offer more unique awards rather than the average experience boosts. This can be proved by the fact that by spending money, players would want more than experience boosts, so on top of the large experience boost, maybe exclusive weapon skins or items of that contrast might be present.

None of this is confirmed and it is highly possible that the development team does not go forward with this. Even if it did, the criticism would certainly be immense, with the largest complaints being the fact that it decided to add monetized events rather than content that the game actually needs.

No matter what happens, Halo Infinite needs a large number of new updates and adoration from the community. If the development team does add these paid events, it also needs to add other content to at least appeal to its already agitated masses. 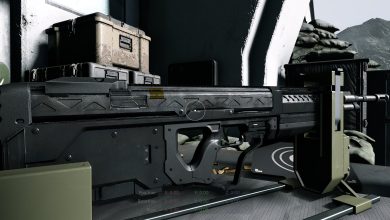 Mojang Rejecting NFTs Is The Greatest Decision Ever 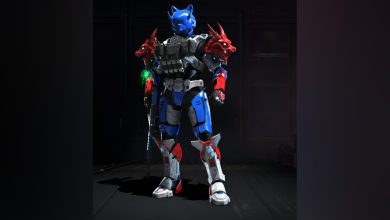 Cross-Core Customization May Be Coming To Halo Infinite