League of Legends has consistently been one of the most played games of all time. Its widely regarded as one of the most successful MOBA games out there standing toe to toe with its rival DOTA 2. The game continues to soar to new heights as it has seen a huge increase in playerbase in the past 30 days. Going from 125 million players in September to an insane 180 million players in November, a 42% increase in player growth.

This increase in playerbase is likely attributed n to a few reasons. Back in early November, Riot Games announced a ton of content focused around the world of League of Legends including a fighting game and a Netflix animated series “Arcane”.

Meanwhile, League’s biggest MOBA competitor DOTA 2, while not as strong as League of Legends, has still been keeping ground with an average of around 400k players every month, a significantly shorter than number than LoL, but both games invite vastly different audiences.

A very likely reason for the huge burst of players is also the overwhelmingly positive reception of Arcane. Arcane has been highly praised by both old fans and newcomers to the world of LoL as setting a benchmark for CGI animated shows even getting words of praise from legendary game director and cinema buff Hideo Kojima saying, “It was amazing until the very end! After watching this, I won’t be able to watch any other CG anime for a while! It’s a turbulent world where the conflict between the surface city and the underground city intensifies.” The show has also received 10s from multiple outlets like IGN and sits at a crazy 100% on Rotten Tomatoes.

Riot Games have also shown off their upcoming fighting game “Project L” which will feature characters from League of Legends. Project L is going to be a tag-team fighter and will also be featuring rollback netcode that has been implemented in various other fighting games including Guilty Gear Strive, Melty Blood and even Nickelodeon All-Star Brawl. A release date hasn’t been specified for Project L as of yet but players can expect an update in the second half of 2022 according to the game’s Senior Director/Executive Producer Tom Cannon. 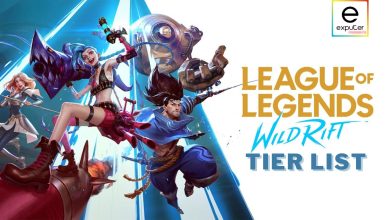 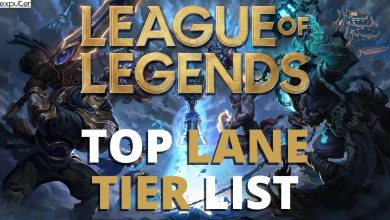 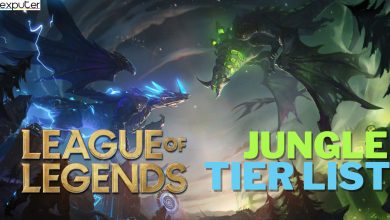 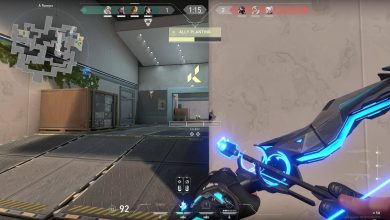