Skate 4 has been long awaited by fans, and today developer Full Circle has revealed new information on the game. The new entry in EA’s long-running franchise will simply be called “Skate”. The title will be free to play and feature cross-play as well as cross-progression.

The studio released a developer diary where they talk about the future of the series as well as the features of the game. The devs have stressed that while the game is free to play, they have made the moral decision to not include predatory features such as play-to-win mechanics or loot boxes.

EA has a strained history with microtransactions. from Star Wars: Battlefront II’s infamous play to win mechanics to predatory loot box mechanics in their FIFA titles. EA has kept these mechanics to a minimum in recent years. recent multiplayer releases such as Battlefield 2042 have little monetization in-game aside from cosmetics and a Battle Pass. It is wise for Full Circle to continue this trend and take a step back from excessive monetization.

“We knew that to support a never-ending, ever-evolving free-to-play world of ‘Skate’, we’d have to look into different models for the game itself. Which means that there will be microtransactions. And we know that this is a sensitive subject. That’s why when we decided to explore this model, we made some hard ground rules to follow. The first one is that ‘Skate’ is not free-to-play. There are no areas of gameplay or the map that you will have to pay to unlock. There wont be any loot boxes. And there’s no gameplay altering advantages that you can pay for as well.”

Skate was first revealed at EA Play in 2020, 10 years after the release of Skate 3, the previous title in the series. Playtests for the game opened in June for select participants. More playtesting opportunities will be available for fans later in the summer. Leaked footage and details of the game have made the rounds. It is unclear when Skate will be released, however, the devs have stressed that the game will “launch when it is ready”. 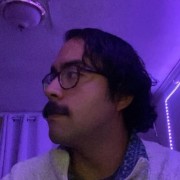 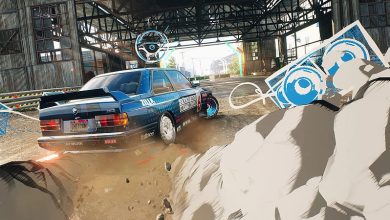 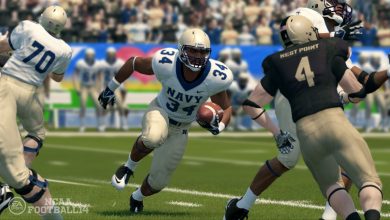