Does Valheim genuinely deserve the praise and success it has been getting recently? A hundred and sixty-seven thousand people could say yes. With over 95% positive reviews on Steam, this action survival RPG in Early Access is making full-blown games of the same genre look bad. Many have also remarked that they’ve yet to encounter a widely apparent bug or a glitch in this game, and this is something outright amazing, to say the least for Valheim’s position.

With over 6 million copies sold, Valheim remains the top-seller for 6 weeks in a row, according to Steam Database. The week ending on March 14 2021 has concluded this data.

The second game to race in just behind Valheim to claim the second spot is Forza Horizon 4 Standard Edition, and that title is nothing but a beauty as well. Other games to sell nicely are mentioned below.

Swedish developer Iron Gate AB will have to keep up its consistency with Valheim if they want to see their game performing similarly after the full release version drops. Although we’ll have to wait and see how that turns out.

Have you also logged in crazy hours on Valheim? Let us know what you think of this game’s booming success down in the comments below. 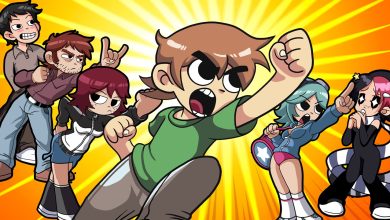 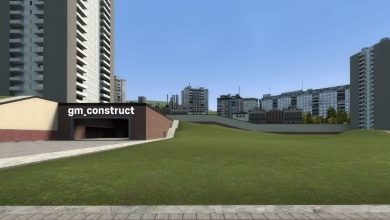 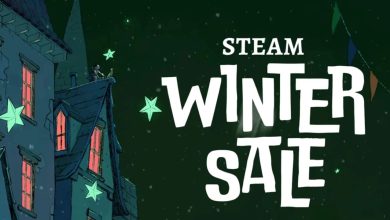