Everyone is aware of the unfortunate events taking place in Ukraine right now. Although there isn’t much anyone can do, companies have been trying their best to impact the situation. Digital giants like Netflix and Instagram have stopped operations in Russia. A few of the major developers and publishers in the gaming world have done no differently. Sony, Activision Blizzard and Electronic Arts have all boycotted the state. And now, another developer, Games Workshop, has joined these efforts with its franchise, Warhammer.

Recently, Games Workshop officially announced that it will be putting a stop to the sale of all its products in Russia. The British company released this information in a short statement posted on its website. In the statement, the developer behind the Warhammer franchise mentions;

We are terribly saddened by the horrific events taking place in Ukraine. Our heartfelt thoughts go out to all those affected by Russia’s actions. In light of this, Games Workshop is suspending all sales of Warhammer products into Russia.

Apparently, there will be no more sales of Warhammer products in Russia. Although the company acknowledges that there are many Russians who don’t agree with the war, they can’t condone the actions of the country as a whole. Games Workshop further expands on this decision in the following paragraph;

We didn’t take this decision lightly. We know that there are many Russian hobbyists who don’t condone the war. Yet, we must stand with those suffering.

This falls in trend with the boycott of many other companies. Facebook and Twitter got blocked by the Russian government a while back. Russia also denied access to Instagram as it gave their citizens “misinformation”. Streaming giant Netflix withdrew from the country itself. The gaming industry has also followed this blockage of content in Russia.

EA and Activision Blizzard recently made it clear that sales of all their products will be suspended in Russia. Mega studios like Sony and Nintendo also announced that sales in the country will be cancelled. Another studio that took this step is Xbox Game Studios, as they decided to halt all product sales in Russia. Hence, the gaming world has a united front on this issue. Games Workshop boycotting the country is another example of this.

A lot of people might not consider this to be that big of a deal, as suspending sales of games will not stop the war. However, every action, no matter how big or small, has an effect and we hope that these steps will produce a positive result in the end. Meanwhile, we can just pray that the injustice in Ukraine comes to an end swiftly. 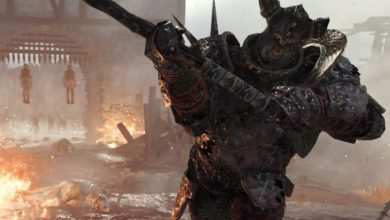 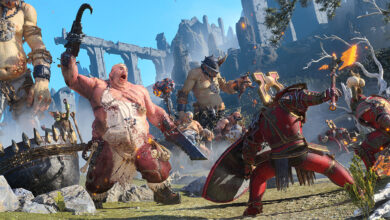 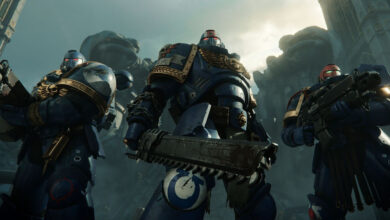 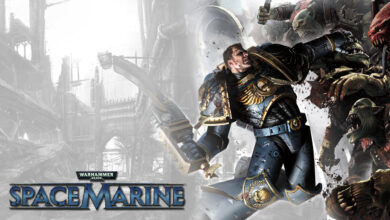