Virtual reality is the talk of the town at present. Every tech giant is working on its virtual world right now. Companies have pumped billions into VR projects. For instance, Facebook’s Metaverse is a billion-dollar project that has been in the works since 2014. Now, Sony is also investing in a similar project.

Sony has invested in monoAI Technology, the owner of the virtual platform XR CLOUD. The company has raised 750 million yen from the Sony Innovation Fund. Other benefactors are investing in the technology alongside Sony as well.

monoAI released this info on their official website. This detailed Sony’s new funding and listed the background of its XR CLOUD technology. The following excerpt is from their website and is translated to English:

monoAI focused on the possibility of virtual space from early on and developed the virtual space platform “XR CLOUD” using its own technology. In recent years, the potential of the Metaverse has received a lot of attention, and Bloomberg estimates that the market will expand to $ 783.3 billion in 2024. monoAI has raised funds for the purpose of further research and development and business strengthening in order to lead the market by strengthening “XR CLOUD”, which we develop in the expanding metaverse area.

Sony Innovation Fund Chief Investment Manager Moto Tsuchikawa stated “monoAI technology is a startup that continues to grow steadily by providing value in the areas of Metaverse and XR. We would like to consider business collaboration with the Sony Group and support the company’s challenges.”

The company has now raised a total of 1,525 million Yen for their project. Many others are funding this alongside Sony. The main clients include

So, the company has a lot of backing from many sides. The VR market is only gaining momentum and Sony investing now makes a lot of sense. Moreover, Virtual reality worlds are the future of technology, so getting in on this trend early on will be very beneficial. In short, this looks like a great move by Sony ahead of the PSVR 2 launch. 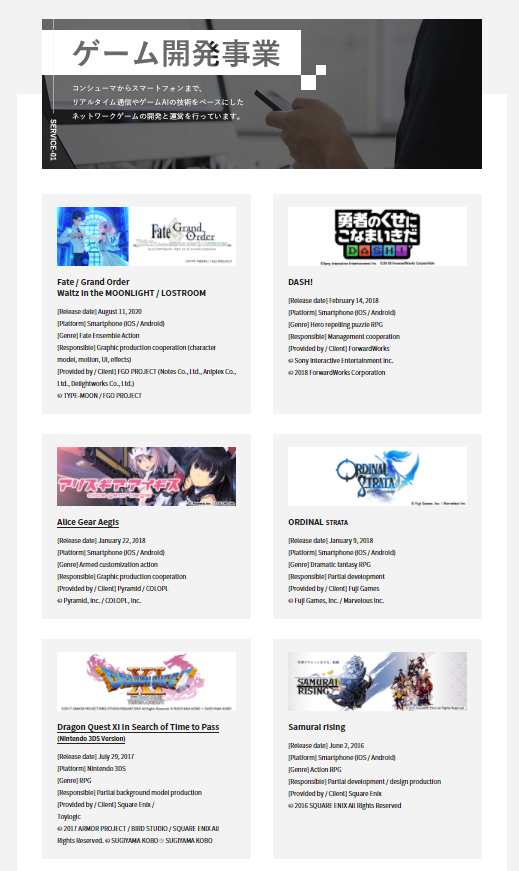 monoAI has a bit of history with gaming. For example, they outsourced Japanese mobile games and console games to the 3DS. They have a few new games coming up on mobile devices as well. So, monoAI mainly works in these spheres of gaming.

Their XR CLOUD metaverse is an ambitious project. This metaverse is a “business-use virtual space platform,” according to them. The XR CLOUD can be connected multiple times and anywhere. As a result, it’s not limited to only VR but also supports smartphones and PCs.

It promises a full-body experience with a VR headset. You can upload your content and build your own virtual space. Therefore, you can use XR CLOUD to bring your imagination to life. It can hold thousands in a single space and helps you connect with other people. To clarify, you can have huge parties by just tuning into XR CLOUD through your headset. Let us know your thoughts in the comments below! 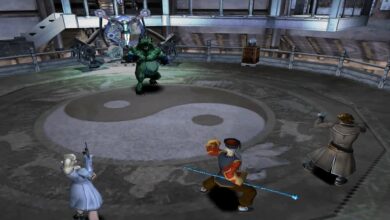