Steam Deck was announced back in July and it has since been the talk of the town. Valve Corporation’s upcoming hand-held console is a portable PC that’s more powerful and efficient than any hand-held console we’ve seen so far, and one that the company believes could even be a primary choice as a PC for many consumers. In August, Valve Corporation started taking requests from developers that wanted to try the Steam Deck and the Developer Kits have finally been shipped to those that applied.

So far, the hand-held console has been commended by many developers and many have shared their opinions about the Steam Deck online. However, one developer went out of his way to post an (almost) 11-minute long footage of the Steam Deck, showcasing the UI design of SteamOS 3.0 despite Valve Corporation explicitly saying not to.

Earlier today, Yì lóng yóuxì, the developer of Bloody Spell, received the Steam Deck Developer Kit and posted his experience on the Chinese microblogging website, Sina Weibo. A few seconds into the video, we can already see the SteamOS 3.0 based on Arch Linux that the hand-held console will be running.

The rest of the video shows the developer playing his own game, Bloody Spell, as restricted by Valve Corporation in its media sharing policy for the Steam Deck Developer Kits; “You are welcome to share photos, videos, and posts about Steam Deck Dev-Kit hardware so long as you keep it to your own title’s gameplay.”

“As a Steam game developer, I got the Steam deck ahead of time and did simple transplantation and debugging for Bloody Spell. The test results are satisfactory, the performance is excellent, and some details need to be optimized, such as the opening animation of Bloody Spell cannot be played, and there is no vibration. Some scenes have slightly lower frame rates and other minor issues.” reads the caption on the post (translated).

In the Steamworks Documentation that Valve Corporation released when it announced the Steam Deck Developer Kits, it clearly states in its media policy, “Please don’t share media of the SteamOS UI, as this software is still undergoing work ahead of launch.” So, Yì lóng yóuxì will probably be getting into some trouble when the company finds out about this violation of its policy. Based on this footage, SteamOS 3.0 not only seems promising, but it also seems very active and efficient. 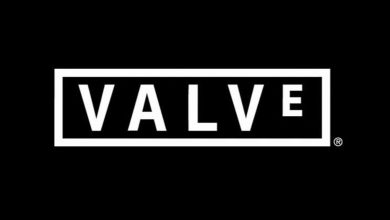 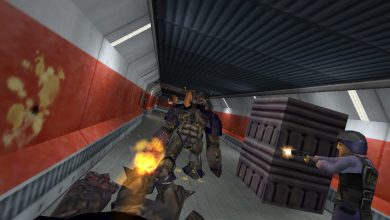 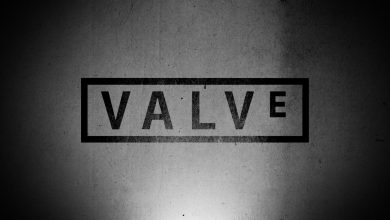 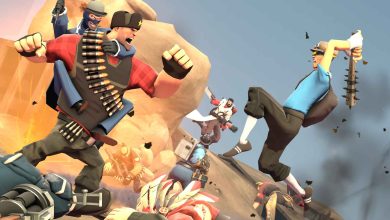