When we talk about horror gaming, Resident Evil is one of the first names that come to my mind. It is one of the most popular and biggest horror video game series in history. The name has become a staple of pop culture through the movies and TV shows too.

Being the eighth entry into the main series, the expectations for the game were very high. It’s safe to say that Resident Evil Village lived up to every expectation and the sales speak for themselves. Now, players can experience the game with just one click in a new demo from the developers of the game.

Capcom has made a brand new streaming demo of Resident Evil Village available on their website. You just need to click the link and you will be able to play the online demo for the horror game. All you need is a PlayStation 4 or Xbox controller and a minimum of 10 Mbps internet connection. However, this isn’t available in every country as of now.

Only a few notably big regions have the online demo of Resident Evil Village. USA, Canada, France, Italy, and Germany are among the countries that have this feature available. Major European countries like Austria, Spain, Sweden, Norway, Ireland, and Portugal also feature in this list.

Netherlands, Denmark, Finland, Belgium, Poland, and Hungary are also getting the Resident Evil Village online demo. The rest of the names on this list include Slovakia, Romania, and the Czech Republic. No region in Asia has got the new demo as of yet and that is kind of unfortunate to see.

So, only the more marketable regions of the gaming world have got this service available as of now. Others will probably have to wait to experience Resident Evil Village with one click. You can view the extensive list of all the countries having this demo on the official website.

It’s also very nice to see cloud gaming come into use once again. Google Stadia was a very big failure but the future of gaming most probably lies in the cloud and gradually, this is becoming true. Hopefully, other developers follow this pattern and we get some more one-link demos because they are very convenient.

Capcom Sales Increased By 62.5% On Steam In Last Fiscal Year

Dragon’s Dogma: Dark Arisen Currently On Sale For Under $5 Everywhere 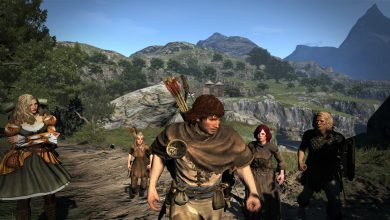 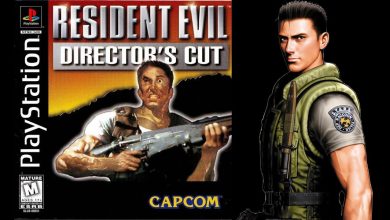