Control Army is essentially a game for Roblox developed by Shkatulkahero, where you can gather resources and lead an army of troops to find materials for your castle. Below you can find free Control Army codes for you to use to gain in-game items such as gold.

You can use gold to buy materials, including armor, weapons, inventory space, and more for yourself and your troops.

How To Redeem Codes In Control Army?

Follow the instructions specified below to redeem your Control Army code successfully.

Where To Look For More Codes?

If you want to find your own Control Army codes, then the best place to do that would be to join the Control Army Club Roblox Group. It will also help you find players with similar interests to you. To find even more codes, you can join Control Army Discord Server and follow @Shkatulkahero.

Nonetheless, we’re constantly trying to find new Control Army codes for you. Control Army is still somewhat new, so you can expect a lot more codes to be added to the list soon. Make sure to stay tuned for when that happens!

Why Are My Codes Not working?

Roblox Control Army codes must be entered exactly as they appear here. If one doesn’t work, double-check the entered code and see if there’s some kind of mistake or if you might have mixed up upper and lower-case letters. We recommend copying and pasting the Control Army code directly to avoid any mistakes. If you have tried everything and are certain, you’ve got the code right, make sure that it’s not expired.

Why Should You Farm Gold And How To Do It?

Gold, for instance, can be used to increase the max count of your troops, allowing you to survive for longer periods by enduring incoming damage in the Control Army. Additionally, you can use gold to purchase gear, tools, and inventory space for yourself, allowing you to carry more items, weapons, and armor for your troops.

The first and foremost way to progress in Control Army is to defeat monsters. Monsters can drop various rare items in Control Army, including the Golem Bow, the great sword, and more. To farm efficiently in Control Army, you need to get Archer as soon as possible, as they will help you with farming immensely.

The next step would be to get equipment for your troops as they will consume most of the incoming damage for you and serve as a tank in Control Army. Also, don’t forget to upgrade your tools to deal as much damage as possible.

Once you have followed those steps, you can deal tremendous amounts of damage from far away with your newly unlocked Ranger while your troops fight on the front line in Control Army.

What Is Control Army?

Control Army is a Roblox gathering and crafting simulator. Developing your castle and leading an army has never been easier with the help of the Control Army. When starting, at first, you only have access to one troop to aid you in battles against Gnomes and chopping up trees.

However, as you battle against new monsters and acquire better equipment, you’ll be well on your way to building larger fortresses and gathering better and stronger troops to fight alongside you.

You can share space with up to four other Control Army players, but no PVP is involved. Control Army is heavily PvE-focused, as you’re gathering and crafting resources to get stronger throughout the game.

Your primary objective in Control Army is to defeat enemy monsters while looking for rare items and resources to assist you with building your castle, acquiring more troops and inventory space to carry more loot and acquiring, and upgrading your armor and weapons.

While you’re at it, here is a list of the most popular Roblox games for you to enjoy. Also, check out our entailed guide if you’re encountering any of the infamous Error Codes 524,  529, or 503. Another Error Code that has troubled a lot of players over the past few months is Error Code 901. Make sure to read those guides thoroughly to fix the corresponding Error Code and enjoy a hassle-free journey. 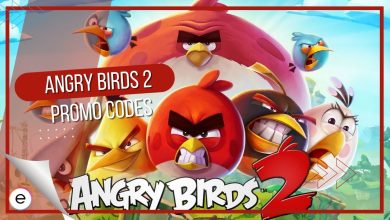 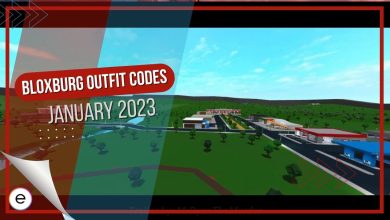 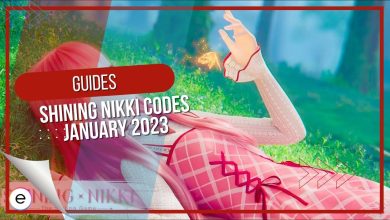