Serana is one of the NPC (Non-Playable Character) companions introduced in Dawnguard DLC of Skyrim. She can be encountered in the Dimhollow Crypt.

Players will encounter Serana slumbering within an underground tomb in the Dimhollow Crypt. Simply follow the main quest, and you will meet her. So, the encounter with Serana is impossible to miss. She will be available as a follower after completing the Dawnguard expansion.

Serana is from a family of royal Vampires. Her father, Lord Harkon, discovered a prophecy that would allow vampires to conquer their weakness of the Sun. However, the prophecy required Serana as a sacrifice. So, Serana’s mother hid away her daughter in the Dimhollow Crypt in an effort to save her daughter’s life.

Serana boasts many abilities and tactics to aid the Dragonborn in battle. These are

Serana has very high health, which allows her to tank many hits from enemies. Although Serana has a high stealth stat, she focuses on an aggressive approach to combat. If you prefer a stealthy approach to combat, this can prove to be detrimental for you.

While Serana is a magic user, she can also use an Elven Dagger for close-quarters combat.

Serana utilizes powerful magical abilities in combat alongside an enchantment that recharges her magical energy. She uses Ice Spike and Lightning Bolt to deal magical damage. As you level up your Dragonborn, these abilities are also upgraded, with the strongest variation called Ice Storm and Chain Lightning.

She can also use her vampire powers to leech health off opponents. Serana can also revive dead enemies to aid you in combat through Necromancy. The magical abilities she can unlock on each level are

Serana will unlock the magical ability called Ice Spike and also gain the ability to revive the dead through Raise Zombie.

Once you have leveled up your Dragonborn to level 20, the Raise Zombie ability will be upgraded to Reanimate Corpse. It is a slightly more powerful version of the previous ability, as it makes the revived enemies stronger.

After reaching level 28 with your Dragonborn, Serana unlocks the Lightning Bolt spell. She can use this powerful spell to attack enemies from a distance.

As soon as your Dragonborn is at level 38, Serana’s Reanimate Corpse ability will upgrade to Revenant. It is the most powerful version of her necromancy spells as it revives the fallen enemies at peak strength.

Once your Dragonborn is at level 48, Serana will receive her final upgrade. Ice Spike and Lightning Bolt are upgraded to Ice Storm and Chain Lightning, respectively.

Serana has many unique interactions with the player character. These occur at different points in the Dawnguard expansion’s story.

The Dragonborn can ask Serana to bite them, resulting in their transformation into a Vampire Lord. This interaction can be initiated before the Beyond Death quest or after the Kindred Judgement quest.

Serana can make Bloodcursed Elven Arrows for the Dragonborn after the quest Touching The Sky is completed. Shooting these arrows from the Auriel’s bow will shroud the Sun in darkness, making them useful for stealth.

After completing the Dawnguard storyline, players can ask Serana if she wants to cure Vampirism, provided they pick the correct dialogue choices in the Dawnguard story. Once players have selected “You could be your own person again,” Serana will set off to find a cure.

After a few days, she will return as a human. Players can still select her as a follower because her combat abilities do not change. However, players will be unable to become the Vampire Lord or attain more Bloodcursed Elven Arrows.

Players can ask for her hand in marriage, which she will always decline. Serana expresses her disdain for temples and rituals, which is why she refuses to marry anyone.

Skyrim is an open-world RPG released by Bethesda in 2011. It is hailed as one of the best games ever made because, during 2011, no other game accomplished what Skyrim did. It boasts a vast open world, a variety of builds, and detailed well, written NPC characters. Skyrim has aged like a fine wine, which is why it is played and beloved to this day.

And there you have it; with our guide on Serana in Skyrim, you can gauge her abilities as a follower and progress her character as you see fit. 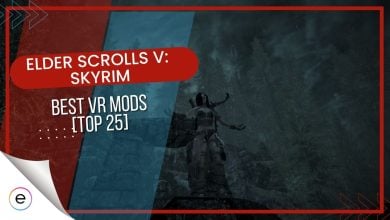 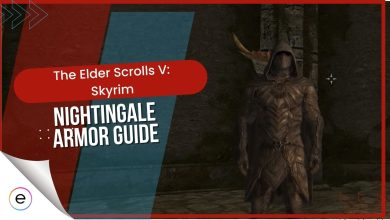 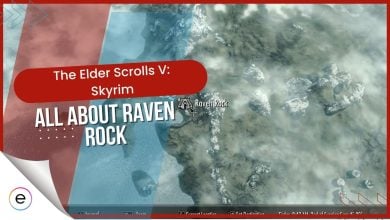 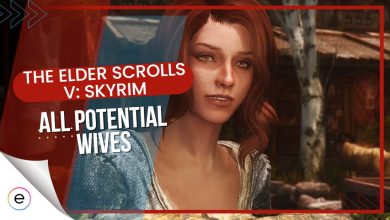 Skyrim: 30 Potential Wives & How To Marry Them