A Japanese retailer called Neowing listed Need For Speed Unbound on their store, along with several in-game screenshots that weren’t seen before. The leaked screenshots feature two racers drawn in anime art style.

The official Need For Speed Unbound trailer is set to release on October 6. The game itself is expected to release in December this year.

Among the leaked images, one appears to be the game’s cover art, and two images feature car images that look like basic loading screens from the game. However, the final two images depict two car racers from the game, drawn in an anime art style alongside their race cars.

This next photo in line truly gives off an illicit street-racing vibe with a touch of anime.

The same goes for this next leaked image that seems to be featuring a highly customized vehicle.

The only possible explanation is that these two are in-game characters or racers.

The second protagonist appears to be a female.

Need For Speed 2022‘s anime art style is a unique take on a racing game. EA is quite bold for trying a different art style this once, considering that all the old Need for Speed games feature the traditional racing game art style.

The product description from the retailer site also states that the game merges the latest street art with the most realistic cars in Need For Speed History. The player will also have access to a toolkit that is full of “energetic visuals” and sound effects.

The player can also go to meetups and show off their gear. The product description heavily focuses on race cars and character customization.

Let us know your thoughts and opinions about this in the comments below. 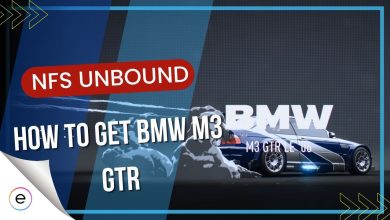 NFS Unbound: How To Get BMW M3 GTR 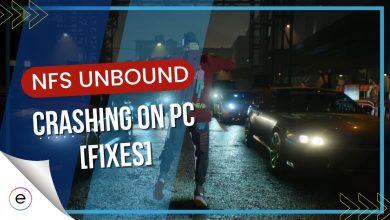