Following other publishers like Sony, Activision, and Square Enix, Ubisoft CEO Yves Guillemot has stated that their bigger upcoming AAA releases will now cost $70. While this was also confirmed to an extent as the next-gen version of Skull and Bones is also available for pre-order for $70.

This statement shows that it’s going to be a trend soon to follow in the coming months and years as more publishers follow suit. The full statement given to Axios is as follows: “Some of the games will come at the same price as the competition. The big AAA games will come at $70“.

What’s surprising about this fact is that Ubisoft is already going through a steady decline lately with a ton of negative press back-to-back, from the toxic workplace and harassment allegations to almost the entire gaming community coming together to protest against the company for their decision to double down on NFTs and Blockchain gaming.

The interview from Axios further goes into details regarding Ubisoft’s plans for the future and how CEO Yves Guillemot is working to resolve the toxic environment that’s prevalent in many of their studios. Guillemot has made numerous reforms in the company from changes in HR to better overall management in general.

Guillemot states: “I think we are a very good company and we had problems, we solved them and the goal is to be again the best place,” in response to the declining reputation of the company.

All this is coupled with the fact that Ubisoft’s latest releases have been lackluster, to say the least, with most of their games releasing to an underwhelming reception from both gamers and critics.

It’s apparent that many people are tired of the formula that runs through every Ubisoft game now, from Assassin’s Creed Valhalla to their latest high-profile release in Far Cry 6. Moreso, Ubisoft is committing to a higher price point than a higher standard of quality which is going to be expected from all of their games. 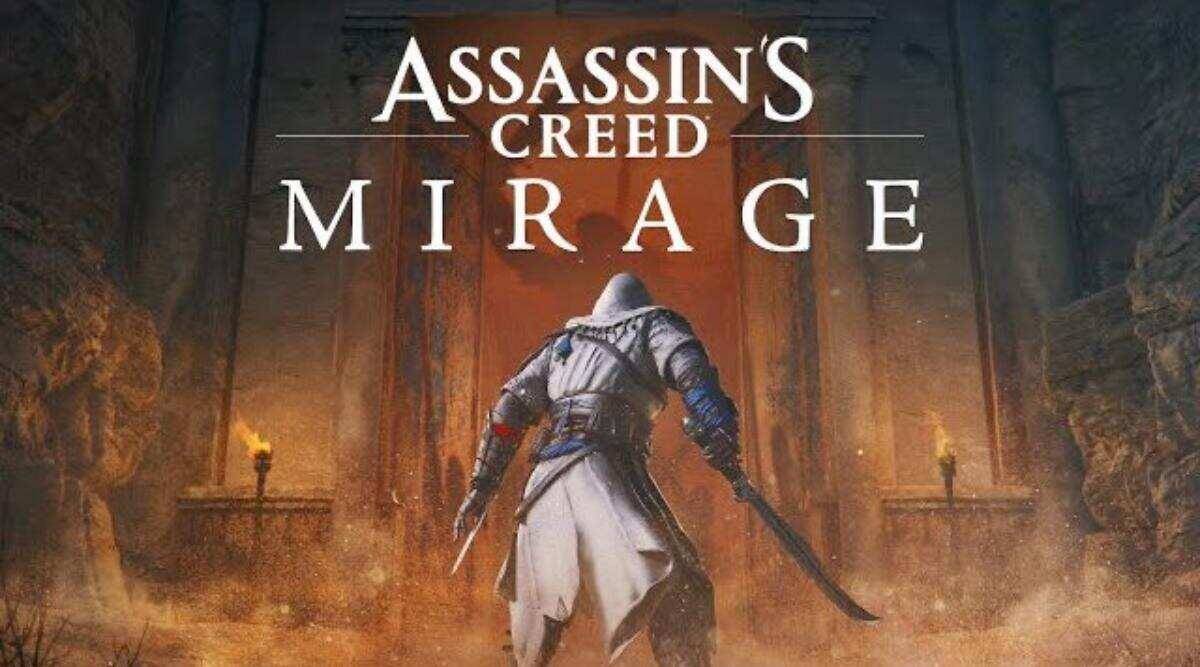 Fortunately, it seems like Ubisoft is taking criticism into account. A lot of the currently released details regarding the upcoming Assassins Creed Mirage seem to take into account the criticisms that have been levied against the Assassins Creed franchise since Origins.

Assassins Creed Mirage is taking a look back to the series’ roots as evidenced by the fact that it’s set close to the time period of the very first game in the series. The game is noted to have a greater focus on stealth and actual assassinations over the ARPG-style combat that we’ve seen in recent games.

Most of this is good news minus the move to $70. As more and more publishers are moving towards this price with Sony charging $70 for their exclusives like Returnal and Demon’s Souls Remake, Square Enix charging $70 for the PC version of Final Fantasy 7 Remake, and Activision with the upcoming Call of Duty Modern Warfare 2, it’s expected that $70 is eventually going to become the new norm of the majority of the AAA industry.

As good a time as any to invest in the indie market I say.