It’s safe to say that Valheim has been doing pretty well lately with back-to-back top weekly sales on Steam. It’s still in its Early Access phase, but that hasn’t stopped this thriller from scoring a hefty number of units sold.

Having set in the Norse mythology, the action RPG boasts a wide variety of game mechanics that range from building ships to conquering lands and setting up your own base. Elements of typical hack-and-slash are also apparent, but Valheim does everything in its own magical way.

As of present-day, this game is only available on Windows and Linux-based PCs due to the availability of Steam. However, Valheim might be expanding to another platform as recent findings reveal intriguing news. The report comes from a website called “Valheim News and Updates” and they’ve written a blog on what they discovered.

Steam Database comprises a tool called Steamkit that retrieves specific game information in the form of files from Steam. That information is then shown on depot pages and this is where our source has noticed a depot page called “Valheim Mac.” What’s more promising is that this page was updated quite recently, somewhere around 8 a.m EST on the 10th of March. Take a look at it yourself below.

Macs aren’t known for their potential in gaming, but this is nothing less than a welcome surprise. The fact that the developers have shown interest for Valheim to become multi-platform hints at the possibility of the game landing on consoles as well. Time will be the judge of how that turns out, however.

What do you make of this news? Let us know your thoughts down in the comment section. 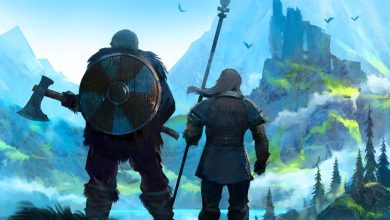 Potential Valheim Spin-Off Gets Shot Down By Iron Gate 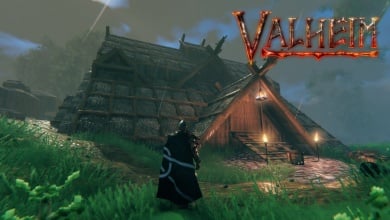 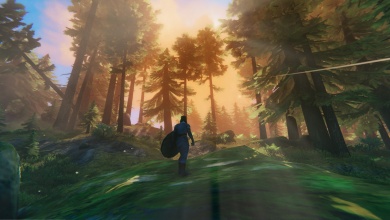 Valheim: How To Find And Mine Iron 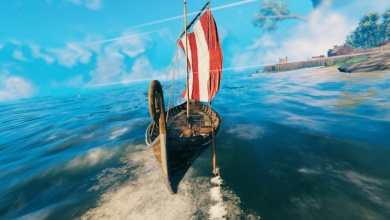