PlayerUnknown’s Battlegrounds, or PUBG, was released back in March 2017 and has paved the way for the famous Battle Royale genre that we’re familiar with now. However, after more than 4 years of the game’s release, Brendan Greene, the creator of PUBG, recently announced his departure from Krafton, the parent company of PUBG Corporation, to create his own studio called PlayerUnknown Productions. In a recent interview, he explained his plans for the future and what his new company is currently working on.

Recently, Brendan Greene, better known by his artist name, PlayerUnknown, sat down for an interview with VentureBeat in which he talked about two of his new projects, Prologue and Artemis. The creator of the notorious online Battle Royale game is currently working on a 64-km by 64-km world single-player survival game, Prologue. This all leads to an even bigger open-world multiplayer experience, Artemis, which the company aims to be the size of the planet and one that is inspired by the 2018 science-fiction movie, Ready Player One.

When asked if Artemis is the metaverse, Brendan Greene replied, “I don’t want to say that word. I’ve been thinking long and hard about this. I watched Ready Player One and I thought, ‘Holy sh*t, that’s what I want to make.'” This, however, does not mean that he wanted to copy the movie or even the book. He further explained that Ready Player One was a sort of validation for an idea that he’d been thinking about — a world based on the movie.

“Ever since having these big open worlds, I thought, ‘But then how do you make the metaverse?’ I’m just building a layer. I’m building this one big open world that you can all come in and f**k around in. If that happens to be a layer — we’re doing it fully open and making sure the protocols for files and everything are all open,” he said.

Needless to say, these are some bold claims from Brendan Greene and a company that was just formed. However, we believe in what Project Artemis aims to achieve! As you may have already guessed, Artemis won’t be released anytime soon. According to Brendan Greene, the game could take 5 years or more to be completed, which is expected for such an extensive project. 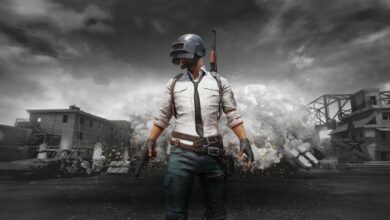 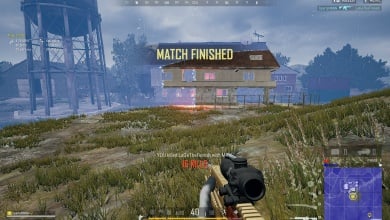