Diplodocus is a dinosaur species in Ark: Survival Evolved. The Survival Evolved is a game series from Ark, which is an open-world survival game based on wildlife and biodiversity, where you can experience true nature and get a virtual experience of living in the wild. In this article, we will specifically discuss a special breed of dinosaurs that exists in the lands of Lost Ark Survival and is recognized by the name of Diplodocus. So, let’s get to know about the dossier type in detail.

The Ark game series never fails to impress the community with every new release in the game series. The developers put true effort into delivering the best gaming experience through realistic gameplay and ultimate graphics. Ark: Survival Evolved is another example of a masterpiece game by Wildcard Studio.

The main objective of the game is to survive, and it is up to the player how he chooses to play the game. You can either become a killer and hunt wild animals or be a peaceful survivor and learn to co-exist with them. While you are at it, make sure to check out our Ark Maps guide as well.

In the game, you will have many interactions with different animal types, so it is important to know what type of species you are dealing with and whether they are friendly or not. Diplodocus is a dinosaur type that can be spotted in many places of Ark Survival Evolved. Here are the details you need to know before interacting with this giant beast. Also, check out our guide on Ark Best Single Player Settings.

The Diplodocus can be categorized as the huge animal type in ARK: Survival Evolved. They are big, bulky creatures with exceptionally long-tailed Sauropods. They originated from the Jurassic of North America and preferred to make their habitat in grasslands and deserts.

In the game, they can generally be found near biomes as well as the Redwoods. These creatures are harmless and cannot do direct damage. Here are some general details of Diplodocus.

The Diplodocus is, no doubt, one of the friendliest dinosaur creatures on the lands of Ark Survival Evolved. They will not enraged, even if you get close to them. The Diplodocus is usually found in the southern woodlands of the Island and can be recognized through the help of its long tail and stretched head. It is a Herbivore type and is not attracted to the flesh, so it is safe to go near them.

You can tame a Diplodocus in Ark Survival Evolved by using any taming method. You can either tame it by knocking method or go for passive tame, as both will work. The Diplodocus does not attack or do any direct damage, so if you are knocking it down in the traditional sense, it will not counterattack or give you a hard time.

The only thing to be aware of is that it can give you a pushback and throw you around but the pushback also causes no damage. Diplodocus can also be spawned in a server easily.

If you are an admin, you can enter this code in the console to spawn a Diplodocus in your server: admin cheat summon Diplodocus_Character_BP_C

Although Diplodocus is huge and massive, they are the smallest among the three Sauropod types located on the Island. Diplodocus is often confused with the Brontosaurus species, but if you observe them closely, you can easily differentiate between the two.

They have a running whip-like tail with a raised head. Their low-slung body and heavy weight give them a slow and calm pace. They have a relatively small head, as compared to their bodies, with long pointy teeth that allow them to mesh and gulp the vegetables easily. Their bodies have small spikes that stretch along their shoulders, back, and to their hips.

Diplodocus species have pretty friendly behavior with humans. They wander around the woodland, eating leaves, vegetables, and greenery. They are friendly and playful and love to nuzzle with other animals in a peaceful way. Although they have a slow pace, they can be exceptionally fast if attacked.

They have large bodies with tough skin, so other predators do not prey on Diplodocus much, except for some other huge Carnivore creatures.

Humans can co-exist with Diplodocus as they can be tamed and be beneficial to bring resources to your tribe. Diplodocuses are not good at defending themselves against other predators or humans. Killing a Diplodocus provides various drops in Ark Survival Evolved.

Killing a Diplodocus dinosaur is relatively easy. All you need to do is keep attacking it with a bow until it falls down. Preying a Diplodocus will reward you with the following items.

How to Tame a Diplodocus in Ark: Survival Evolved

A Diplodocus can be tamed in Ark Survival Evolve by two methods. You can either go for the traditional Knockdown Method or just tame it eventually with Passive Tame Method.

To make things even easier, you can use the Large Bear Trap or Chain Bola to trap the dinosaur and immobilize it so that it doesn’t hassle around much. Once the dinosaur is knocked down, feed him either with 235 vegetables or 35 kibbles, whatever you have more in your inventory to tame it.

If you want to tame the dinosaur passively, then you should keep in mind that you need to spend some time with it, play with it and make a friendly bond.

Approach the dinosaur in a friendly way and let it nudge you and play with you to win the animal’s trust. Then, you need to feed it with either 79 vegetables or 12 kibbles. Taming the dinosaur will take 15 minutes with kibble and 1 hour 20 minutes with regular vegetables.

You can feed Diplodocus with vegetables and leaves, but we prefer to feed it with the following food items as these are the favorite food of this species.

Once you have tamed the dinosaur, you can use it for your tribe chores and personal utility. Diplodocus is not suitable for battles but can be a good means of transport as it can carry up to 11 riders.

Diplodocus is a good means to travel long distances with a group as it does not get tired easily and can carry a lot of luggage and transport gear. You can also level up the stamina and speed or craft a Diplodocus saddle for more efficiency.

How to Kill a Diplodocus in Ark: Survival Evolved

Killing a Diplodocus is quite an easy task and will not take much effort. A Diplodocus does not attack or deal any damage. It only gives a push which is a purely defensive move. The pushback will not do any damage either but make sure you are not close to any edge or a cliff, as the knockback can push you off the edge and kill you due to falling damage. You can use the following strategy to kill a Diplodocus on Ark Survival Evolved.

The most effective strategy for killing a Diplodocus is by staying close to its body and avoiding pushbacks. Try to stay under the belly of Diplodocus as it cannot knock you back from there. You can also use a Ghillie suit to avoid getting noticed and hunt it down even more easily.

To kill a giant Diplodocus, you will need good armaments. Any ranged weapon such as darts, crossbows, and arrows are suitable for killing big creatures. If you are low on ammunition or want to save up your arrows and bows, then you can use the under-belly strategy and use Stone Pick to deal damage and eventually kill it.

The biggest weakness of Diplodocus is that it can not deal any kind of damage even if you get too close to it. All you need to do is avoid the pushbacks and keep your distance from steep edges while hunting the beast.

After you kill the Diplodocus, you should notice a boost in your XP bar. Once you kill the dinosaur, you can collect the dropped loot and add it to your inventory to either consume them or craft items with them.

Most players prefer to kill this beast and get the loot rather than tame it because the dinosaur can not be used for offensive means. Diplodocus can not be used on the battlefield as it casts no damage. It can be used as a domestic beast for transport and travel purpose.

Make sure to feed the animal well and use it for peaceful purposes only. Otherwise, you can hunt it down and collect the drop items.

Due to its heavy size and non-aggressive behavior, Diplodocus can be used for multiple purposes in Ark Survival Evolved. Here are all the possible uses of Diplodocus Dinosaur.

This sums up our guide on the Diplodocus beast in Ark Survival Evolved. Now that you have the correct knowledge of the dinosaur species, you can use it to your advantage according to the situation. Taming a big animal like Diplodocus is always a plus point as it can help you in many situations.

Otherwise, if you have a love for hunting huge animals, then you can go hunting the beast to get some good drop loot. 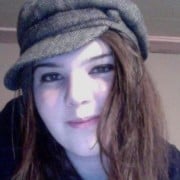 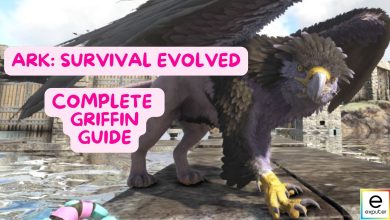 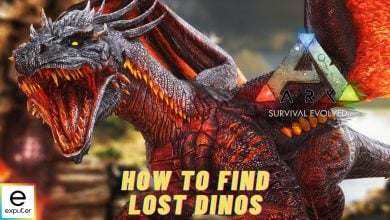 Ark Survival Evolved Lost Dinos: How To Find Them 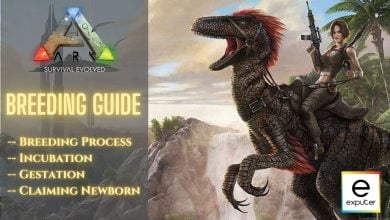 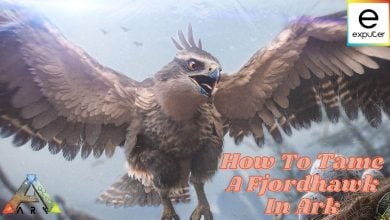 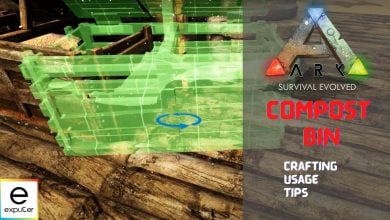 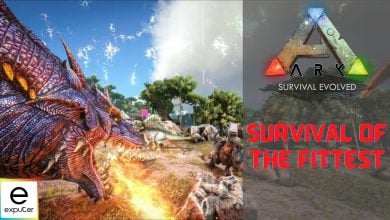 Ark: Survival of The Fittest: The Definitive Guide