Doom is a gift that just keeps on giving. From being able to run on pregnancy strips and ultrasound scanners to a BIOS payload and even Twitter, there are more than 10 relatively weird objects that can run this first-person shooting classic. Now, however, it appears one more entity has just joined the list of all the things in the world that can allow one to play Doom—no console or PC required.

Taking to the Unity 3D subreddit to flaunt their skills, Reddit user u/xabblll has showcased the original Doom’s gameplay inside the Unity 3D Inspector window, which is the primary editor used for developing software, games, animations, and other related content. The game runs just as intended, given its lightweight build.

There’s just no knowing what Doom ought to run on next, given how news keeps popping up for it every other day or so, detailing that the legendary FPS has become playable on yet another atypical item.

Here’s the not-so-astonishing video — provided Doom’s fame in this particular regard — that was posted on Reddit. Note how swimmingly the Unity Inspector runs the FPS.

You can head over to this GitHub link to discover how to replicate what you see above on your end. The original creator of this novelty says that they found it quite fun to take on this challenge, not to mention the act helping them out in terms of learning the ins and outs of the Unity editor interface.

As for the development of this bizarre port, here’s what the original poster had to say,

It’s 100% C#, based on C# port of C source for Linux. On my M1 Pro macbook game tick takes about 2.5ms. GUI repaint should be pretty cheap, because there is no fancy UI, all game is inside 640×400 texture.So basically I can get around 400FPS on my machine, but game will run too fast, and should be adopted for non original tick time.”

To get you up to speed with the latest word on this epic demon-slaying first-person shooter, Doom 64’s Beta ROM was leaked online in recent times and it’s dug up to be from one year prior to the release of the real deal. This leak, apparently, surfaced for one of the oldest retro games in video game history.

In addition, a Batman mod was released for Doom 2 in November last year, swapping all the characters in-game with figures from the world of The Caped Crusader. 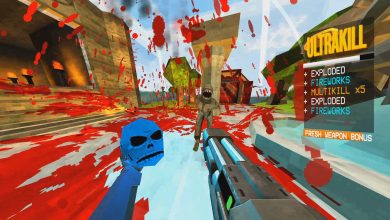 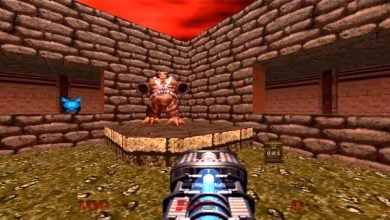 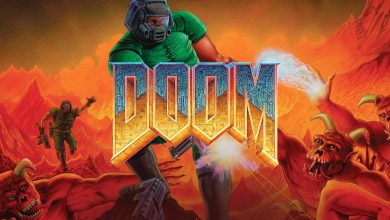