The fighter genre in gaming has always been popular. In the 90s, we had Street Fighter in the arcades, along with several other fighting games that dominated casual and tournament play. Today, fighting games are still quite famous. But their popularity is often short-lived and is pretty easily overshadowed by modern FPS, Battle Royale, and MOBA games.

Today, we have many popular fighting games, but most of these games are 2D. GUILTY GEAR -STRIVE-, DRAGON BALL FighterZ, and Street Fighter V maintain a decent player count.

THE KING OF FIGHTERS XV was quite hyped when released earlier this year in February. However, like most fighting games, it died down and barely sees any new players these days.

But it also died down after a few days of release. DNF DUEL’s fall was mainly due to several characters being massively overpowered. And, because of the game’s mechanics itself not being very interesting.

Despite all these new 2D fighting games coming out and quickly burning out, video game companies still keep investing in them. However, some games do turn out to be successful.

Mortal Kombat 11, which came out in April 2019, still sees a fair number of players. JoJo’s Bizarre Adventure: All-Star Battle R, which came out on September 1, 2022, is still doing great and maintaining a consistent player count.

GUILTY GEAR Xrd -REVELATOR- and REV 2 was recently announced to receive a rollback netcode update, which attracted a lot of new and old players back to the game.

While the popularity of fighting games, in general, is somewhat declining, 3D fighting games have it worse. Virtua Fighter first introduced the 3D fighter genre. A game developed by SEGA in the 90s. The game is still around in the shape of Virtua Fighter 5 Ultimate Showdown, which was released back in 2021.

The 3D fighter genre was massively popular between 1997-2005, with many consoles and arcade machines featuring games experimenting with the new genre after the massive success of Tekken 3 worldwide.

Today, the only 3D fighter game you’ll see doing good is Tekken 7, which came out in 2015. There have been a few other modern 3D fighter games, such as Dead or Alive 6 and SOULCALIBUR VI. These games aren’t anywhere near 2D fighting games regarding player count.

We also have Virtua Fighter 5 in the 3D fighting genre, but that game is dead. Some less popular 3D fighter games, such as Bloody Roar and Bushido Blade, deserve some love but are often overshadowed by Tekken 7 or other 2D fighting games.

The point is that if a new player wants to get into fighting games, they’ll instantly be drawn into the genre by Tekken 7 or some 2D fighter game. Tekken 7 single-handedly sustains what’s left of the modern 3D fighter genre.

Perhaps, it is the dominating popularity of Tekken 7 that scares away any competition other new traditional 3D fighting games might have to offer.

It would be nice to see some new 3D fighting games in the coming years. But, for now, we’ll have to make do with Tekken 8, which was announced at the State of Play event in September 2022. Hopefully, Tekken 8 will bring some good news for the 3D fighting games genre.

Do let us know in the comments section down below whether you feel the same way. 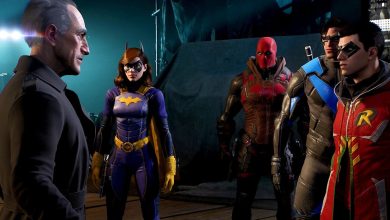 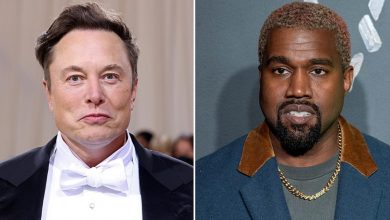