DNF Duel is a spin-off of the popular Dungeon & Fighter franchise.  You may enter this fighting game with enhanced mechanics and visuals and dominate other players in the Online or Local modes. There are 16 distinct characters to pick from, each with its personality and skill set. Our DNF Duel Walkthrough has guides that will help you become the best fighter and climb the ranks quickly!

It provides interesting conflicts in the arena when combined with the special combat system and strategies like trademark moves and awakening effects. There are eight different stages to pick from that depict the 17 years of the story, so the arenas are also not lacking.

There are sixteen characters in DNF Duel, each with unique attributes and abilities. You can pick any of them and play with them until you discover your favourite. Each fighter has a unique skill set with a range of talents. To get a better grasp of all the characters, we will go into detail about each one in our DNF Duel Walkthrough.

The Online Mode, in which you play against people around the globe, is where the Ranking System is introduced. The rating ladder moves up from Bronze to Deity. Players must win three rated games to go on to the next tier. We will cover everything in the guides provided in Our Walkthrough, including the ranking system, the available ranks, and more.

If you wish to dominate everyone, your character must be the strongest. To identify the best character, you can consult a tier list. In our Tier List, each character is assigned a rating from S and C, where S represents the highest ranking and C represents the lowest. 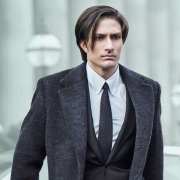 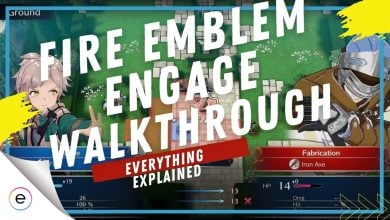 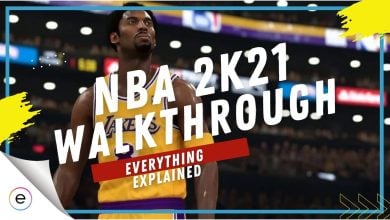 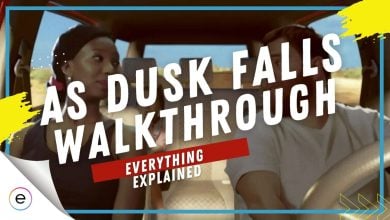 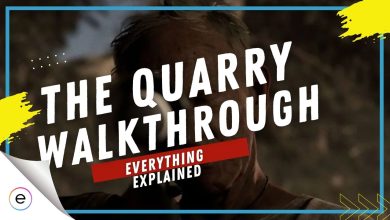