In Brawlhalla, all legends play out more or less unique from each other. This element of distinctiveness is driven by a combination of weapon variety, variation in legend’s characteristics, a.k.a stats, and the overall playstyle they offer. It is the reason why certain legends in the game perform significantly better than a few ones. Legends in Brawlhalla require mastering the combos, and it is why this tier list is built like our King of Fighters All Star and Dragon Ball FighterZ tier lists.

The winning part in Brawlhalla becomes a piece of cake if you digest all the movesets and execute them like a reflex. Some legends demand patience from you as learning their moveset can be challenging, but it is worth it at the end of the road.

It is why we curated the Brawlhalla tier list to bring into the spotlight all legends ranging from the best to the worst in the game. Also, while you are here, it’s very important, that you also get to read Brawlhalla Weapon Tier List, which is equally helpful when starting out with the game.

All legends falling under S-tier are absolute best when we talk about strength, speed, dexterity, and defense. In the current game’s meta, the characters mentioned in this tier are easy to master, and they can win you battles one after another.

Picking them in single or online game modes will give you the advantage over preferring legends from other tier categories. It is because they are flawless, and none of their characteristics are compromised.

Legends coming in the A-tier category are near perfect but not the absolute best in the game. You can still count on these characters, and they will not disappoint you for the most part.

These legends offer a diversified playstyle because their one out of four key stat is a tad bit compromised while the other three are favored. This is why you can utilize them in almost every scenario, provided you know which legend performs best than the other one.

The B-tier legends in Brawlhalla are a mixed bag when we talk about striking a perfect balance between winning more battles and losing few. If you want to main a legend from our B-tier, by all means, you can do that.

It is just that their two out of four stats are compromised in the game, and they offer little while playing with them. However, these legends are versatile enough that if you learn how to utilize their skills and mix the combos during the heat of battle, you will win fights.

In any case, these characters require a certain level of skill from players. Otherwise, legends from the A and S-tier will destroy these ones quite quickly.

All legends in C-tier are under-performers, and in the current meta, they are not good enough to pick for random matches or main them as a go-to legend for single and online game modes.

Surprisingly, some legends from our C-tier are absolute beast in at least one department: strength, speed, defense, or dexterity. However, they are unbalanced beyond comprehension that the other three stats are out of proportion.

Make no mistake, playing with them is probably not a good idea right now, but in the future update, these legends can see good days and may get up in B, A, and S-tier, should they get a proper balance of stats.

All legends falling under D-tier are the worse characters in Brawlhalla right now. It is because they are hard to control and master in the game.

Also, they suffer in all four key stats, making them the worst characters to play with right now in the game. We highly recommend not to play with these legends in the current meta. If you did, be prepared to lose matches one after another.

Here is the complete list ranking all characters from the best to the worst in Brawlhalla.

That is pretty much everything you should need to know about the Brawlhalla tier list. Once again, we categorized all legends based on our preferences, and they may meagerly or greatly differ from your liking.

Still, let us know if you agree with our version of dividing each legend across five-tier categories. Let your thoughts flow in the comments section below.

May 2022 Update: The guide has been re-checked and stays relevant to current updates in Brawlhalla. 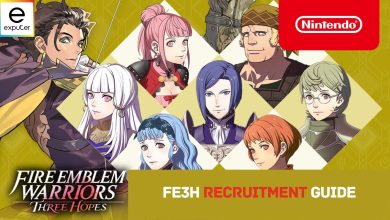 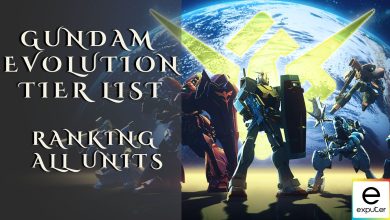 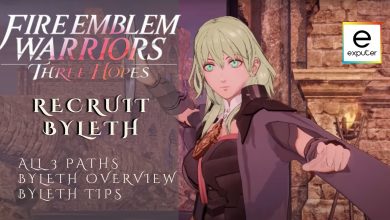 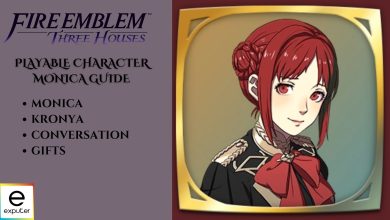