For many years, the fans of the large franchise have craved an AAA project based on the Harry Potter universe. Hogwarts Legacy is the upcoming single-player massively open-world action RPG set in the magical 1800s and based on the Harry Potter franchise. In Hogwarts Legacy, you are a student who possesses the key to an ancient secret that could rupture the magical world into pieces.

Hogwarts Legacy allegedly includes many sites from the Harry Potter universe like The Forbidden Forest and Hogsmeade, among many others. Warner Bros. Interactive Entertainment is releasing the anticipated project through its Portkey Games label. The development has often remained in secrecy despite some details leaking out.

Like many other AAA titles, Hogwarts Legacy has been delayed to next year. However, the fans have been craving details like particulars concerning different game editions. The deluxe Edition offers features like mounts, cosmetics, and 72 hours of early access to the game. The Collector’s Edition has also allegedly leaked online ahead of time and has proven to be legit. The entirety of Collector’s Edition will ship in an exclusive box, illuminated with a high-quality design and the game’s logo. Items like 72 hours early access and Dark Arts Garrison Hat are also included in the package. The fanbase has reacted differently, with many complaining about the hefty pricing.

So uh, if the price conversion is right, #HogwartsLegacy Collectors Edition is $350 USD…..that's umm, quite a bit. pic.twitter.com/cQ1A0sTEuN

Hogwarts Legacy community manager Chandler Wood stated his opinions on Twitter and confirmed the leaked bundle. Chandler also debunked a particular detail while discussing the bundle. The EB Games listing cites that the game’s Collector’s Edition will drain players’ pockets off AUS$500. After quick conversion, the pricing would be nearly $350 US dollars and $300 in the UK.

The players were worried after seeing the unveiled pricing. However, Chandler Wood has confirmed that the USD pricing is not correct. Moreover, the AUS conversion is also flawed. The prices are not accurate due to the differences in regional pricing. The bumped-up regional cost is an effect of a bigger tax bracket, which is also used in targeting video games, which can highly affect pricing.

The USD pricing for the Collector’s Edition appears to be $300, as implied by Chandler Wood while confirming GamesRadar+’s reporting. While the cost is 50 dollars less, some of the community is still not happy with how expensive Collector’s Edition is, thus targeting to purchase the Deluxe Edition instead.

One fan stated on Twitter, “I’ve been looking forward to this game for years, but I’m not about to drop half the price of a PS5 just for some stuff that will ultimately end up gathering dust on my shelf. Deluxe Edition it is!”

What are your thoughts about the Collector’s Edition? Do let us know your opinions in the comments below. 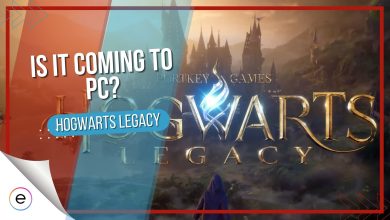 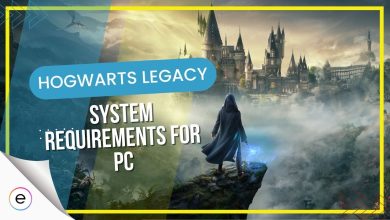