Warner Bros. Interactive Entertainment has been in the news over its two most anticipated games and both from different studios. Some time ago, there was a deleted playtest of WB Games Montréal’s upcoming Gotham Knights on SteamDB, which gave fans hope that a beta for the game could be released soon.

As the year starts nearing summer, there is seemingly more news and glimmers of hope coming out from the developers. Earlier this month, an official tweet from the company’s account on Twitter solved the mystery for the release date of Gotham Knights, which is scheduled to release on 25th October 2022. Now, a recent playtest opening on SteamDB has answered the question of much storage the game might require, and it is supposedly slightly over 86 GBs.

Furthermore, we also found that not only will Gotham Knights require at least 86.53 GBs of storage capacity, but the download size will also be a massive 56.27 GBs, a reduction of 34.98%, yet still significant. However, this may come across as no surprise, as most AAA games recently have been well over 50 GBs in size. Additionally, even the 2015 action-adventure game from Rocksteady Studios, Batman Arkham Knight, was 45 GBs in size.

That said, even though the information on SteamDB is mostly accurate, it is still to be taken with a grain of salt since the game is still in its development stages. The size of the final product could be less (or more) than what it shows on SteamDB, depending on if they have to delete or add a few things. So, we will have to wait until Gotham Knights finally releases in October to find out, as there’s still a lot of time for the developers to make changes to the game.

What do you think about this? Do let us know below! 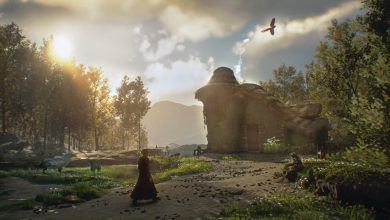 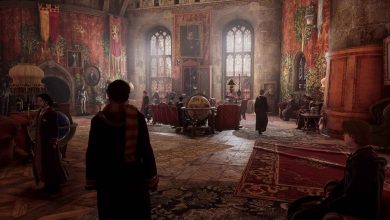 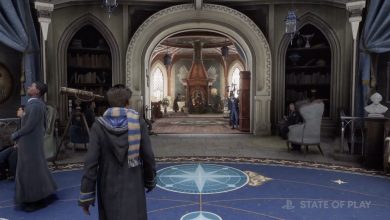