FFXIV features immersive gameplay providing multiple features to the players. In addition to the main story, players can join various grand companies. Joining a grand company is required to continue your main story.

You can complete multiple grand company missions and quests to exchange them for company seals. Players can obtain lots of valuable gear and materials from their grand companies. So, in this Best grand company in FFXIV guide, we will talk about each grand company and gear in detail. While you’re at it, consider reading the FFXIV City Of The Ancients guide.

What is Grand Company in FFXIV

There are three grand companies in FFXIV that players will be required to join to continue the main story. It’s essential to consider which one to join, especially if you look forward to obtaining certain items and gear. Players can join the three grand companies: Maelstorm, Immortal Flames, and The Order of the Twin Adder.

These grand companies reward in the same way, so players can choose the one they prefer. You can obtain gear exclusive to a grand company that you can join. Players can also interact with others in FFXIV Novice Network to hear other opinions about a grand company.

The Order Of The Twin Adder

The order of the Twin Adder is located further away from the aertheryte. Still, choosing a company in this location is worth it due to its lush and floral aesthetics that can appeal to the players’ senses. You can use some of the best FFXIV addons to improve graphics further.

Kan-e-Senna leads the grand company. The grand company is a wooden building, and you can spot the company members through their well-designed uniforms. Their gear is made up of natural colors, including yellow and brown. Players can do certain quests from NPCs specific to the Order of the Twin Adder. These NPCs include Scarlet and Vorsaile Heuloix.

Maelstorm is a grand company in FFXIV that best suits players if they prefer PvP combat. The company is well known for its excellent performance in combat and for winning battles. Moreover, players would be able to experience the aesthetics of the beautiful seaside each time they visit Maelstorm. Furthermore, the market board is near the aetheryte so that players can easily access it.

Additionally, players can do grand company quests for various characters exclusive to the Maelstorm company. These characters include Rashant Rhiki and Trachraet. Players can also obtain exclusive weapons and gear by completing their hunting logs.

The company headquarters is located in Limsa Lominsa and consists of five squadrons. The admiral Merlwyb Bloefhiswyn rose to power and oversees navy matters in the FFXIV world. Maelstorm members can be recognized with black and red clothing that may appeal to some players.

Players can get exclusive Maelstorm grand company gear in FFXIV if they like the uniform. On the subject of fashion, check out our Final Fantasy styled for hire guide.

This grand Company is composed of soldiers ready for combat, The headquarters of the company is located in Uldah. Their knight-style gear might appeal to some players, so join the immortal flames if you love their uniform. If you are a fan of desert aesthetics, then immortal flames would appeal to your taste.

Moreover, if you want to quickly get to your grand company, you might want to pick the immortal flames. Getting to the company is convenient because it’s near to the Aetheryte.

The grand company is presided by Rauban and his team of knights. If you pick Immortal Flames, you can complete its specific quests given to you by swift and Mimio Mio. If you are interested in these characters, you can choose the grand company to get to know more about them.

Moreover, you will also be able to obtain elite flame weapons set if you pick the Immortal Flames. You can obtain the serpent weapon set from the company.

How To Rank Up A Grand company?

Sometimes players would also be required to complete different quests and missions. You can utilize some best solo classes to aid you in combat in multiple quests and hunting logs.

Increasing your Grand company rank in FFXIV is recommended to obtain higher quality gear from your grand company. A lot more items and features would unlock when you rank up.

Every player’s starting rank is Private, but he can rank up to Corporal, Sergeant, Lieutenant, and finally Captain. You can also use various retainer classes to rank up faster.

How To Change Grand Companies In FFXIV

If players change their grand companies in FFXIV, they can obtain all the gear exclusive to various companies. Moreover, players can get an immersive experience of the location aesthetics of all grand companies. You would also be able to try out grand company exclusive leves and quests. So, changing your best grand Company is recommended if you want to experience the world of FFXVI fully. 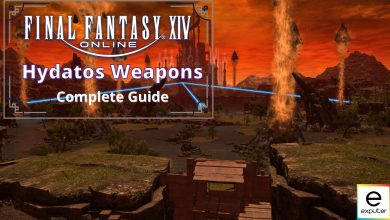 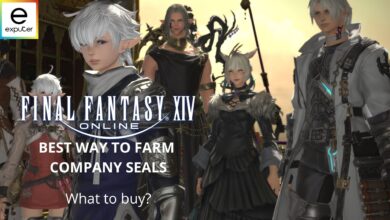 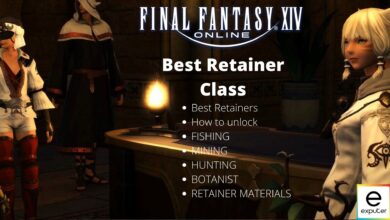 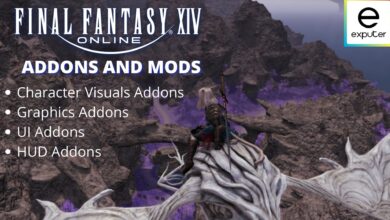 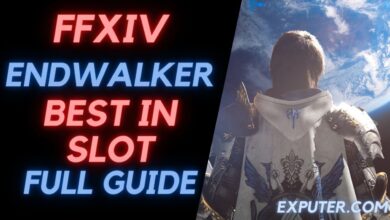 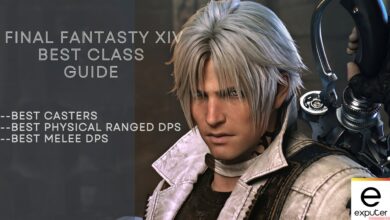