At this point, creating Evil may sound difficult but do not worry; we have got you covered, as the next mentioned steps will guide you from downloading the Pack and creating Evil to making new elements using Evil.

The first step is to download the Myths and Monsters Pack either on your Android or iOS. We have covered the downloading procedure for both.

For iOS users, when you open the Little Alchemy 2 App, you will see a store icon on the upper left corner of the screen. Tapping on this icon will make another window pop up on your screen.

For Android users, opening the Little Alchemy 2 will display the store icon at the bottom of the page with other menu options. The window that will appear has a purchase option for Myths and Monsters Pack, which only costs 2.99$.

Accessing The Elements in Myths and Monsters Pack

After downloading the Myths and Monsters Pack, you will have access to the basic elements such as Immorality, Good, Monster, and Evil. On the subject of immortality, read our Little Alchemy 2 immortality guide and learn how to make it.

The list of items, heroes, and creatures you will get access to after downloading the Myths and Monsters pack are as follows.

Creating a Human is not that difficult; you just need to know all the steps to create it. Creating Human begins with combining base elements Earth and Water to create Mud and ends with combining Life with Clay to create a Human. There are various steps in the middle, but you do not need to worry as we have covered all of them in the formulas below.

The next step is to make Pandora’s box which starts by combining Air and Fire to form Smoke and ends with combining Chimney and Santa to create a gift (Pandora’s Box). The steps in the middle are covered as formulas below.

Now, you have Human and Pandora’s Box created; the next step is to create Evil by Combining these two.

After Unlocking Evil, there are various other combinations you can make to have more fun. Some of these combinations are given below, but you can always explore other options.

You can easily create Evil in Little Alchemy 2 just by downloading the Myths and Monsters Pack, which has four basic elements, including Evil too. However, if you want to have fun playing Little Alchemy 2 and want to adapt the longest way, the following guide will be helpful for you. 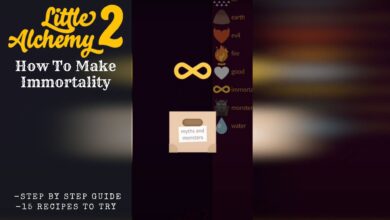 SOLVED: How To Make Immortality in Little Alchemy 2 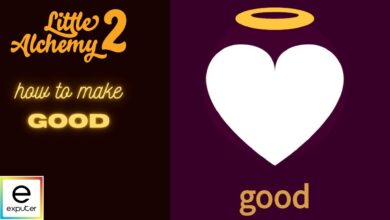 How To Make Good In Little Alchemy 2 [SOLVED] 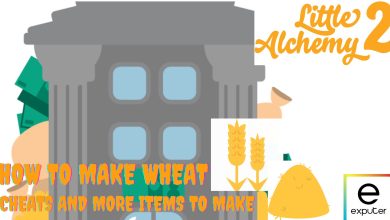