The first episode of This Week In Gaming set the pace for weekly bouts to come. The second iteration is already out on eXputer’s official YouTube channel and it confers all the alluring happenings of last week. These episodes are best enjoyed while being a couch potato so sit back, relax and grab some snacks before diving into the comfy experience.

Last week was full of juicy news ranging from announcements of new FPS titles to games like Final Fantasy XV and Elden Ring still reaching for the stars; all have been compiled in this episode of This Week In Gaming. Elden Ring was the second best-selling title of April 2022 and has surpassed Call of Duty: Vanguard in sales.

Call of Duty: Vanguard was good, but a stale title with no advancements or allure of classical titles to keep players flocking to it. Furthermore, Elden Ring retains the insignia of the best-selling game of the year thus far. Talking about sales, Grand Theft Auto V has sold a staggering 165 million copies as revealed by Take-Two Interactive‘s recent call earning report.

In its 4th quarter earnings, the colossal publisher reported net revenue of $930 million and is also expected to close its acquisition with Zynga on 23th May 2022. Monster Hunter: World also loomed over platinum titles with astonishing 18 million copies sold as Capcom updated the numerals on its official website.

Evil Dead: The Game sits at half a million mark of copies sold in its first 5 days of release. Final Fantasy XV has sold over 10 million units after nearly 6 years. The servers are still populated by players and the recent Endwalker DLC brought a bundle of newbies.

Furthermore, Jeff Grubb, an accredited industry insider mentioned on an episode of Kinda Funny Gamescast that The Last Of Us Remake is releasing this year’s holidays. Another trusted industry insider, Tom Hendeson stated in January that the game will come out in the latter half of 2022 solidifying the former rumor. The remake is also rumored to incorporate the highly-anticipated Faction mode.

In the latest episode of This Week In Gaming, a mound of news regarding the consoles of Microsoft and Sony was also discussed. Furi developers highlighted their struggle with marketing the game on Xbox due to Game Pass diminishing the chances of the game not working out on Xbox.

Xbox Series S outsold PlayStation 5 in Japan for the first time in 8 years. However, the surprising conquest of Series S was due to a lack of stock for PlayStation as it is the console that has usually dominated in Japan. Xbox Series S is suffering from development issues due to memory constraints. Developers raised concerns to Digital Foundry calling the console, “a bit of a pain at times.”

ANTONBLAST, the sequel to Antonball is officially in the brewer. The demo for the Wario Land-Inspired platform demo is already out. Unused Maverick From rare Mega Man X pre-release footage was also seemingly revealed. The footage from the 90s features a skeletal build of the game with various differences.

The potential challenger to Super Smash Bros, MultiVersus Open Beta releases in July. The cinematic trailer was also revealed which unveiled a wide array of characters from Batman to Jake and Finn from Adventure Land. Alan Wake Remastered made no “royalty” revenue amid Q1 2022 which is perilous news considering Alan Wake 2 is planned for 2023.

The second episode of This Week In Gaming also discussed intriguing news for FPS titles. PlayStation Studios is possibly losing the marketing deal for the upcoming Modern Warfare 2, the title did not appear in the company’s recent Corporate Strategy Meeting. I.G.I. Origins has switched over to Unreal Engine 5 which may result in a delayed-release date but will wholly benefit the title. Developers made this decision to deliver maximized performance.

Arma Reforger’s guide was leaked which unveiled vital info regarding the upcoming installment in the Arma series. The game will be multi-console and will feature a wholly new military simulator experience. However, the rating for Arma Reforger suggests PC exclusivity. The game was solely rated for PC but it may expand onto other platforms down the road.

And the final news of This Week In Gaming, the Abandoned leak seemingly unveiled new details, confirming that development was still going strong despite rumors. Leak incorporated a script, MoCap video, and picture of a highly-detailed wall with perfect textures. 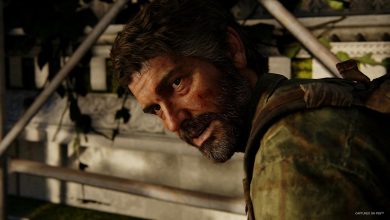 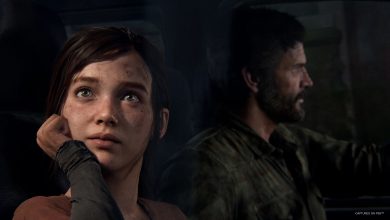 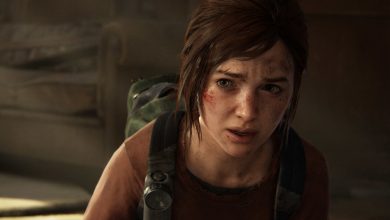 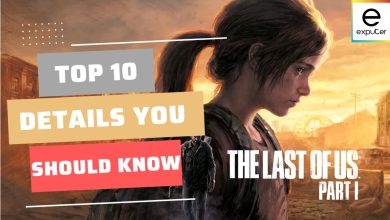