The 2014’s survival horror game Alien: Isolation by SEGA is undoubtedly one of the best Alien games, if not the best. The game even has a solid 81 Metascore on Metacritic, making it one of the best games to play as well. Players can now get the game’s collection edition at the low price of only $12.49 on GOG.

Alien: Isolation Collection on GOG offers all of the DLCs and extra content available for the game. The DLCs include Corporate Lockdown, Crew Expendable, Last Survivor, Lost Contact, Safe Haven, Trauma, and The Trigger, alongside the standalone game.

The offer on GOG saves up a lot of money and offers everything that the game has to offer. GOG is offering a whopping 75% off compared to its original price. It’s truly one of the best deals for players right now. Players need to hurry up and get a copy of Alien: Isolation Collection soon.

The discounted rate on GOG is also for the standard edition of Alien: Isolation. The standard edition costs $9.99, which is not a bad deal but compared to the collection edition, it wouldn’t be a wise choice. Spending an extra $2.50 would get you everything that the game offers.

It’s the best opportunity to try out Alien: Isolation for those who never got the chance to play it before. The game offers peak music, gameplay, story, and everything in between, and it would make for a great experience for players. It’s also a great deal for people who’ve always wanted to own the collection edition of the game.

Similar Reads: Avowed Will Have Guns According To Industry Insider 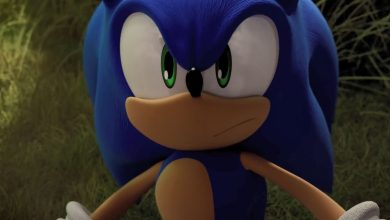